– “Oh, what a day… what a lovely day” roars Nux as he pursues his nemesis in the midst of a massive violent sandstorm.  Nicholas Hoult, 14 years after “About a Boy”, gives a mesmerizing performance as yet another lost boy who needs to believe in something, whether that is the oppressive tyrant or the promising rebel, in order to vindicate his own existence.

– The film is nothing more than an endless road race, full of mishaps and impediments as one action sequence supersedes the next, with a rickety backdrop of an indefinite hope as a story, but what an amazing chase has it been. Easily and by far the most entertaining visual treat of recent years!

– Every single shot that contains the weird red clothed guitarist that sets the tone of the attack scenes. Is that the definition of rock music or what?

– George Miller reinventing the obscure avenger 30 years after the last film of the franchise that put him on the spotlight, and whilst in between had shot films like Babe and Happy Feet, took a vast risk! But he totally nailed it with his exquisite choreographed fight sequences, landing him 6 -entirely deserving- Oscars, making his film the most awarded of the year! If only his director of photography hadn’t had to compete against Chivo, he would have taken home one more golden statuette.

– Tom Hardy gave a balanced performance as the new Max Rockatansky and in combination with the news that he signed for another 3 Mad Max movies with George Miller, in a few years we might be having his face in mind whenever we hear Mad Max and not Mel Gibson! 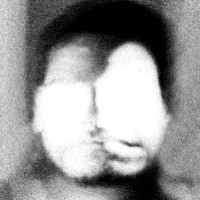 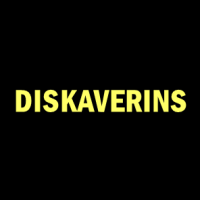 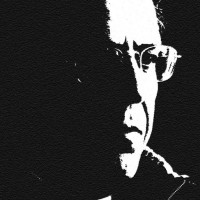 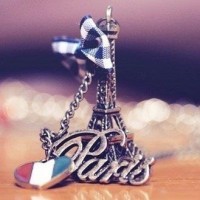 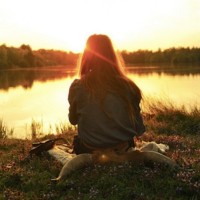